If you want to know what happened this month with starship, this is the place to be. In this post, we will provide you all the news regarding starship this month.

After completing a number of pad tests in the days preceding, SpaceX began filling Super Heavy Booster 4 (B4) with liquid nitrogen — supplied by the first orbital-class Starship launch – for the first time on December 17th. It’s unknown what happened during the test, but whatever happened, the test and B4’s survival were a big, long-awaited achievement for both the Starship booster and the orbital launch site (OLS).

SpaceX has begun construction of a Starship launch pad in Florida.

SpaceX is preparing to launch the gigantic Starship Mars rocket from Florida.

Elon Musk, the founder and CEO of SpaceX, announced on Friday that the company has begun construction on a Starship launch pad at NASA’s Kennedy Space Center near Cape Canaveral (Dec. 3).

“Starship orbital launch pad construction at the Cape has begun,” Musk tweeted on Friday. “39A is legendary spaceflight ground — there is no better location for a Starship launch pad! Starbase’s ground systems and tower will be similar, but enhanced “He followed up with another tweet. 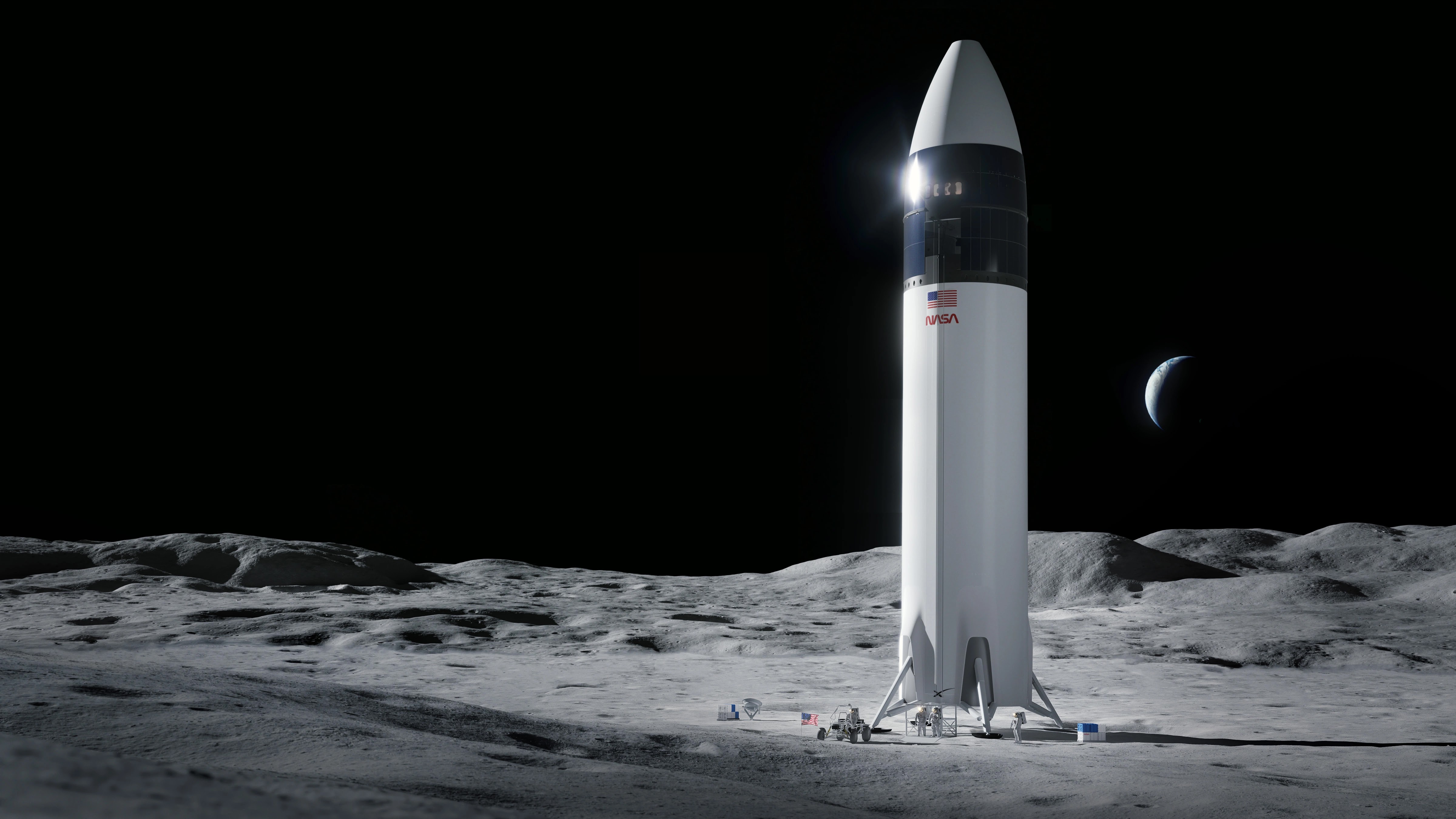 NASA astronauts and Artemis Program leaders recently conducted a tour of SpaceX’s South Texas Starship factory and launch pads – a vast focus of activity dubbed Starbase by the company. In doing so, NASA officials were finally able to get up close and personal with the progress SpaceX has made while the space agency was temporarily compelled to suspend all work on HLS, save for reports from SpaceX and even members of the public during the last 6-9 months.

Elon Musk sees the Earth’s atmosphere as a potential supply of CO2-based rocket fuel for SpaceX. 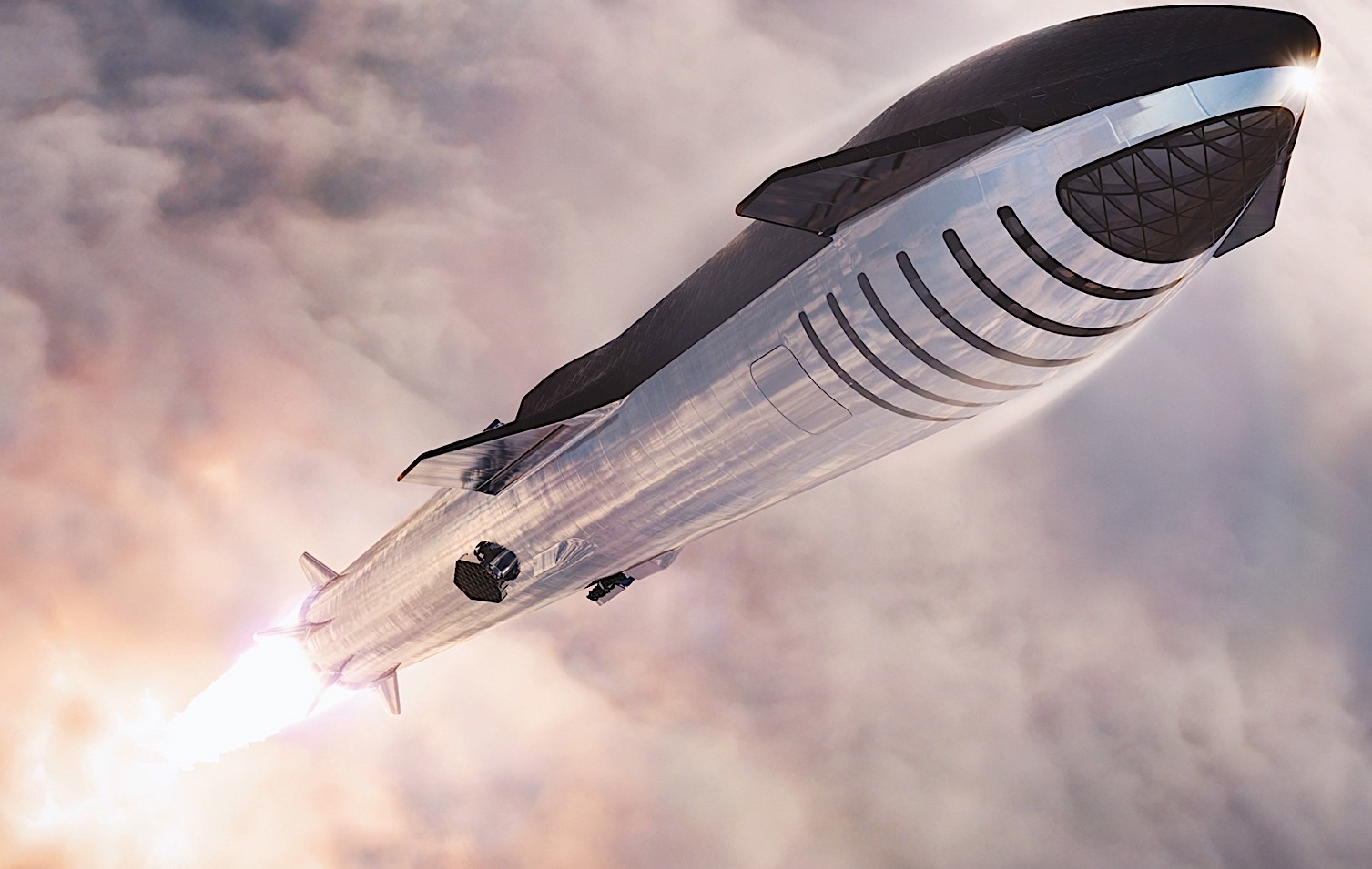 Elon Musk, the founder and CEO of SpaceX, tweeted on Tuesday that his company has a plan to extract atmospheric carbon dioxide from the atmosphere and use it to power rockets.

That evening, Eric Berger, author of “Liftoff: Elon Musk and the Desperate Early Days That Launched SpaceX” and senior space editor at Ars Technica, tweeted, “Here’s a potential supply of methane for Starship launches in South Texas. (They need… a lot.)” “This would also address the growing concern about the effects of rocket launches on the environment.” Making it financially sustainable will be a major test.”

Each Starship launch requires thousands of tonnes of methane, and SpaceX is planning dozens for 2022.

Its 32 huge Raptor engines of its Super Heavy rocket run on methalox, a fuel combination of super-cooled liquid methane and oxygen. The rocket will be loaded with approximately 6.8 million pounds of the mixture during launch.