Sci-FiScienceTech
June 19, 2021
By respondsgamers
10 min. read
From ancient practices to living longer to modern scientific achievements, living forever has long been a dream for humanity, and we have pursued this goal of immortality ever since.

Many people believe that being immortal or living longer is a fantasy dream, but scientific advances have increased in recent years, and we now have an idea of how to live forever.

This article will go over 6 Ways to Become Immortal. Some are actively researched methods, while others are predictions for the future.

Read Also: 5 Technologies That Can Give Humans God-Like Powers

Digital immortality, often known as virtual immortality, is the concept of keeping (or transferring) a person’s consciousness in a digital platform, such as a computer, android, or virtual environment.
Digital immortality was once thought to be a science fiction concept, but in recent years, researchers and scientists have come around to the idea, and it is indeed a possible way to become immortal, though not in our lifetime.
There are other ways to become immortal, but this seems to me to be the ideal way to become immortal because a digitally immortal person does not require food or any specific environment to exist, and it is also the best way to prevent biological diseases that can affect any biological living creature.
If we humans survive long enough, our dreams of exploring the universe and inhabiting another world will become a reality thanks to Digital Immortality.

Being a cyborg is similar to becoming digitally immortal, but unlike digital immortality, you will not completely abandon your human self. This may not seem like a good idea in comparison to digital immortality, but it is currently one of the most achievable ways to become immortal.
As of 2021, a few years from now, some people might want to become cyborgs with the help of technology like BCI. I talked a lot about the brain-computer interface in my recent articles, so if you want to know more about BCI, then read our article about BCI below.
As technology grows 30 to 40 years from now, people might want to replace their human parts in exchange for better bionic parts and people will replace their weak body parts with more advanced and stronger bionic parts.
And as people replace their body parts with machines, we will become less affected by disease and the risk of losing a body part. 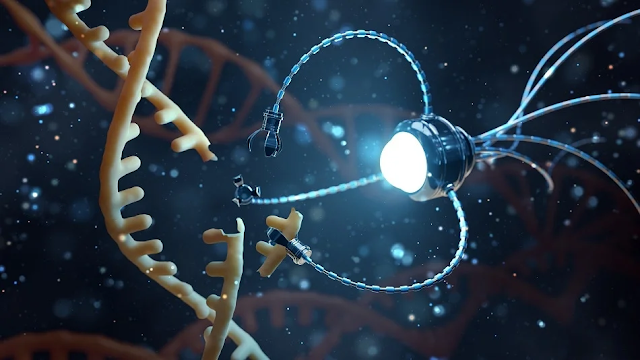 Advertisement
Nanotechnology is one of today’s most crucial yet little-discussed technologies. Nanotechnology is a field of research and invention focused on creating ‘things’ on the scale of atoms and molecules, mainly materials and gadgets.
This is where nanobots come into play. Nanobots can be used to repair all of the damage, preventing disease and aging.
Currently, MIT researchers are using nanotechnology to deliver cancer-killing cells to the epicenters of tumors. At the University of London, a similar experiment is being carried out on mice. They were successfully cured of cancer.
And futurists also believe that by 2040, humans will fully understand how to become immortal.

The direct manipulation of an organism’s genes through biotechnology is known as genetic engineering. It is a set of methods used to modify the genetic makeup of cells, including gene transfer within and across species borders, to build and enhance organisms.
Doctors and scientists are uncovering new genes that are responsible for various diseases, and they want to learn how to rebuild the genome in the future to save humanity from many awful diseases and hopefully aging.

Imagine one day one of your critical organs has something threatening thing to happen to those organs and you go to seek medical help but rather medical experts giving you a temporary fix they simply print a new organ for you and you feel like normal again. And the same process can be done over and over again with any organ.
This is the reality that regenerative medicine and 3D printing of biological organs promise to provide.
Stem cells are used in regenerative medicine to produce new organs.
Stem cells are undifferentiated cells that can develop into any type of cell in the body.
They are found in embryonic cells, but as we mature, most organ cells specialize and lose their potential to regenerate.
Adult stem cells, on the other hand, are still found in the blood, intestines, skin, and other tissues.
Scientists can create new organs from scratch by employing stem cells and the right biochemical signals. 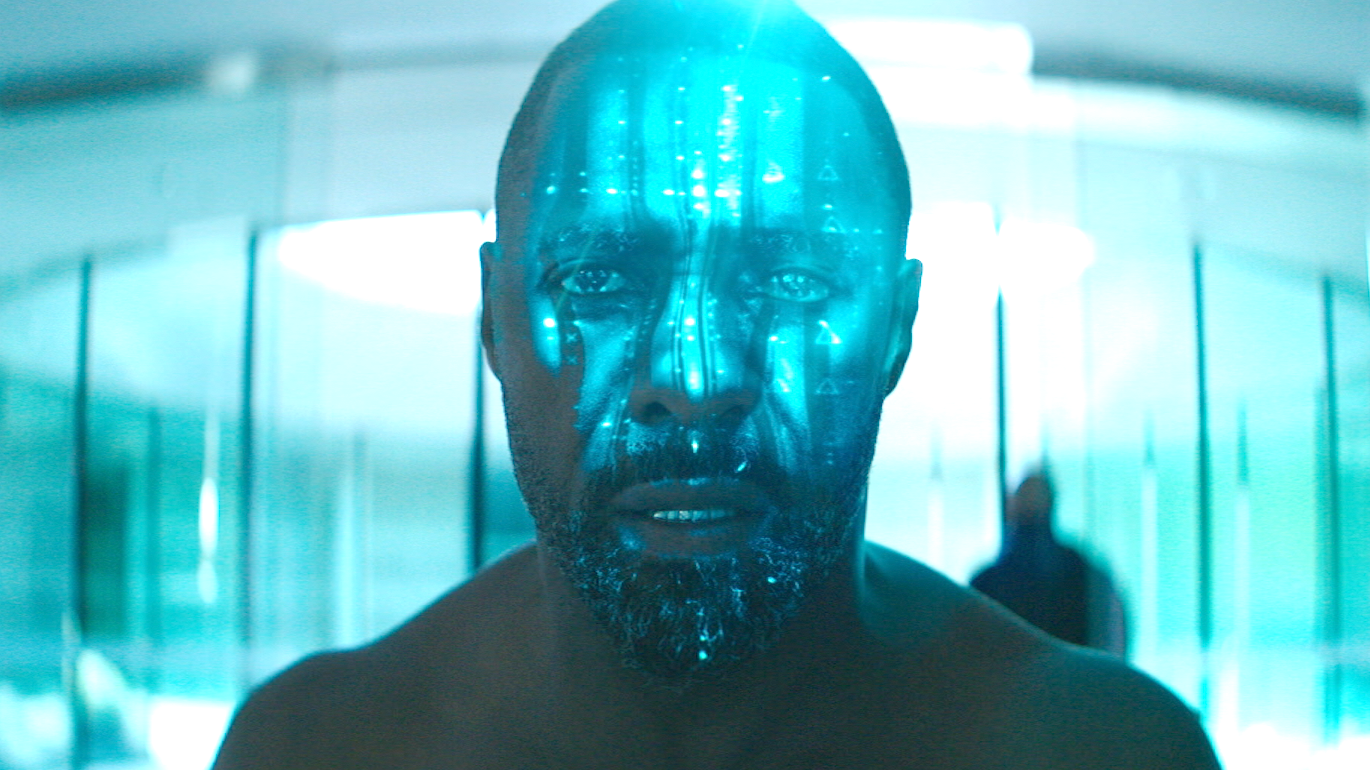 Ai-human symbiosis has been the most underrated concept in the world until in recent years, Elon musk proposes this idea of Ai Human Symbiosys through his demonstration of (BCI) Nuralink technology.

If we can perfect Ai Human Symbiosis, then this will be the road to the next level of civilization, and, don’t forget, with the help of this concept, we can achieve and perfect all the concepts and technology listed above.

The main idea behind AI-human Symbiosis is that it’s a symbiotic relationship: Working together, each can produce results that exceed what either can achieve alone. And this can give us a very different perspective on almost everything.