This is Real life Jarvis and May Become Better 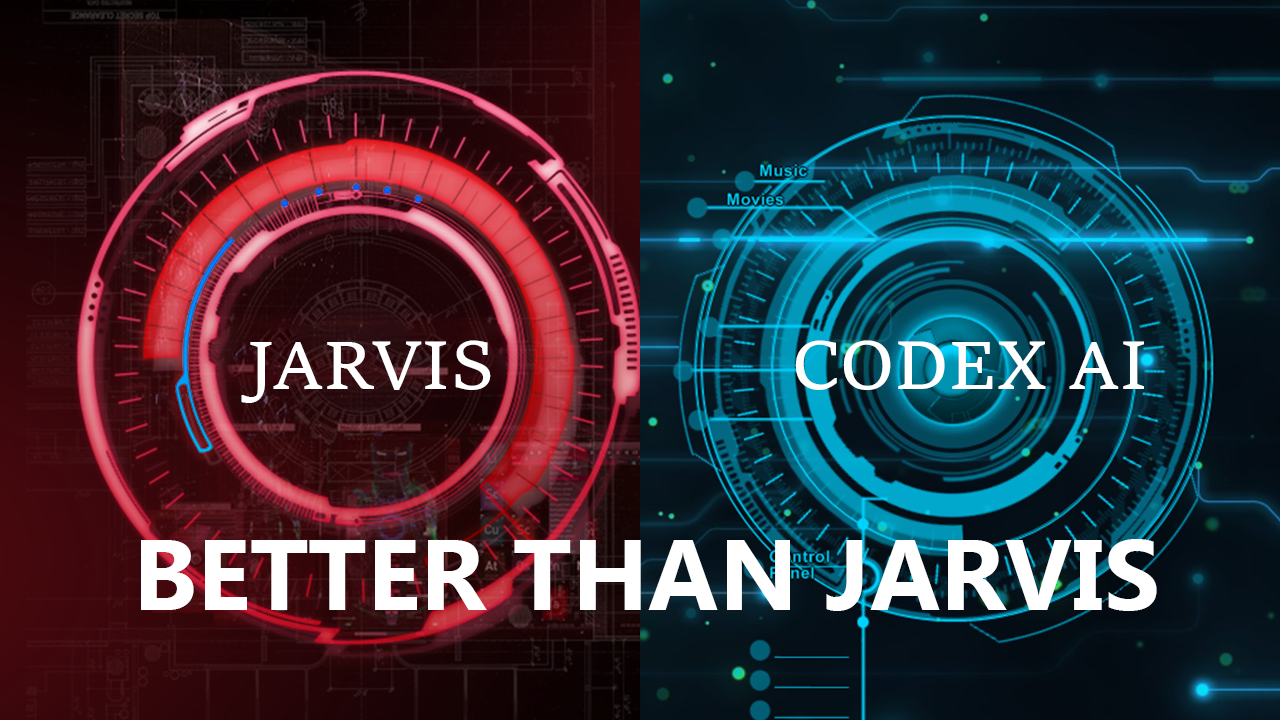 OpenAI is an artificial intelligence research laboratory. OpenAI usually creates amazing, mind-blowing AI. OpenAI was previously known for making GPT 3. Generative Pre-trained Transformer 3 (GPT-3) is an autoregressive language model that uses deep learning to produce human-like text. The quality of the text generated by GPT-3 is so high that it can be difficult to determine whether or not it was written by a human.

But if you know Jarvis then you are aware that Jarvis always does a thing not just respond back like a chatbot, gpt 3 is very similar to that because all do gpt 3 does is respond back to your text in a very realistic way.

Then how is this related to Jarvis, actually recently announced ai named codex is the real deal, because it’s based on the same modal as gpt 3, but actually trained to do programming.

What defines codex ai from Jarvis?

The biggest thing about Codex that makes it compete with the fictional ai Jarvis is that you can command it in a very natural way. It’s very close to talking to making it do things for you. Like Jarvis, of course, you will command codex to do mostly programming, but in the demo, presenters also demonstrated codex using Microsoft Word. Wojciech Zaremba and Greg Brockman demonstrated codex using Microsoft Word by doing some tedious tasks that nobody wants to do unless you like to torture yourself. They made the codex do things like delete spaces between words, and bold the fifth line in the text.

What codex ai can do?

Codex ai is a very new ai modal, so it can still do a lot more than it can now, but codex can allow people with low programming knowledge to code and build stuff, stuff like games, apps, websites, as well as other things. But to build this stuff, you have to think like a programmer, because you can’t build sensible stuff with random commands, but that doesn’t mean that normal people with no programming knowledge can’t do stuff with the codex, because if systems like Microsoft Word and codex plugins are implemented in most of the software and apps we use in our daily lives, the world will be a lot less frustrating and a lot more enjoyable, especially for people who work on computers.

In terms of benefits, the codex has lots of potentials, and possibly, it might help people to get into programming as well as make coding faster and enjoyable.