The search for signs of intelligent life in the universe 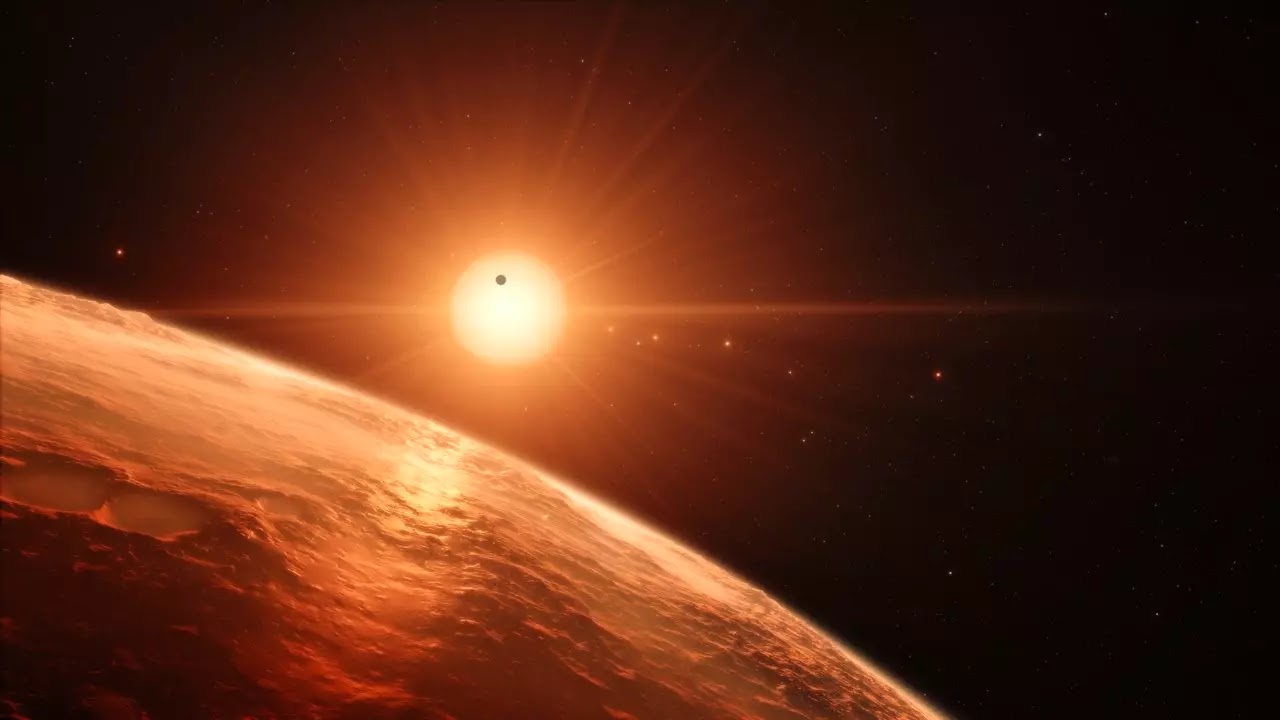 What is intelligent life

Life existed and thrived for billions of years before humans appeared, claiming to be the planet’s first intelligent and technologically powerful species. How likely is there to be life in the Universe? Is intelligent life possible? While neither has been discovered beyond Earth, a new study claims to have identified whether life “rarely” or “often” happens on Earth-like worlds, suggesting that life is widespread while intelligence is uncommon.

The Fermi paradox, named after Italian-American physicist Enrico Fermi, is the apparent contradiction between the lack of evidence for extraterrestrial life and various high estimates for their probability
Some of the facts and assumptions that contribute to highlight the apparent contradiction are as follows:
There are billions of stars in the Milky Way that are similar to the Sun, and some of these stars are likely to host Earth-like planets in a habitable zone.

Many of these stars, and hence their planets, are considerably older than the Sun. If Earth is normal, intelligent life may have evolved long ago.
Some of these civilizations may have developed interstellar travel, which humans are now studying.

Even with the current slow rate of interstellar travel, the Milky Way galaxy may be visited in a few million years. And, because many stars like the Sun are billions of years older, Earth should have previously been visited by extraterrestrial civilizations, or at the very least their probes. However, there is no convincing proof that this has occurred.

However, the Fermi paradox ignores many factors, such as the possibility that star travel is not feasible, or that no one wishes to colonise the galaxy, or that we were visited long ago and the evidence was buried with the dinosaurs, and my personal argument that space is too large, and that interaction between two advanced cililaizations is unlikely due to how massive space is.

How common is life in the universe?

Scientists will eventually be able to probe the chemical compositions of their atmospheres using more powerful telescopes. The ultimate goal is to learn how frequently rocky planets emerge in their stars’ habitable zones, which are generally described as zones where water may exist on the surface.

However, habitability is more than just a matter of water. Other elements must be considered, such as the star’s activity and the nature of the planet’s atmosphere.

When the James Web Telescope is launched, we will be one step closer. The James Webb Space Telescope will search for the first galaxies in the early universe and see through dusty clouds to witness stars developing planetary systems.

My ultimate conclusion is that we don’t know yet, but we are developing technology to learn more, and as we discover more about the universe, planets, and stars, we will know how common life is in the universe, and if there is other intelligent species within our reach.
Advertisement