The 10 Biggest Stars In The Milky Way

The universe is enormous, and I mean enormous. There are many fascinating objects to uncover, such as planets, galaxies, and one of the most fascinating objects, stars, stars. Stars are massive, and they are the central focus of every solar system. In this article, we will list the 10 Biggest Stars in the Milky Way.

What is the solar radius? 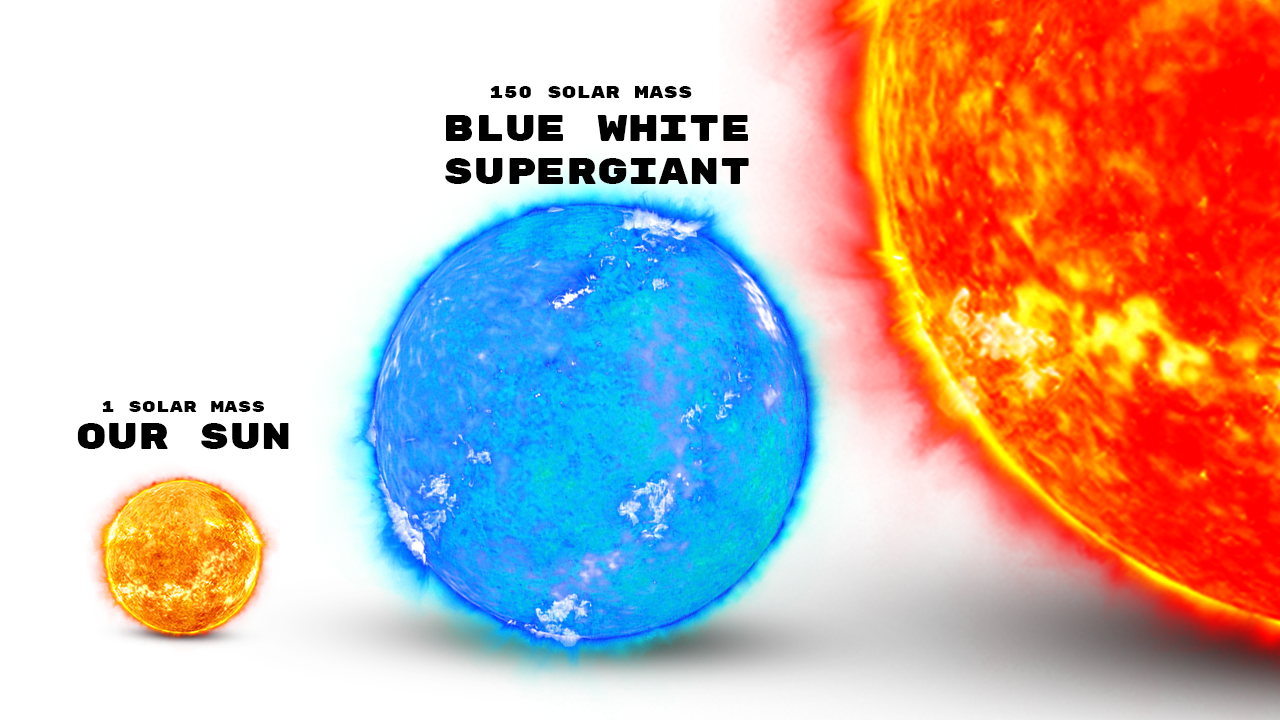 Before we begin with the list, we must first understand the concept of the solar radius.

A solar radius is a unit of distance used to express the size of stars in astronomy relative to the Sun.

Biggest Stars In The Milky Way Stephenson 2-18 is Red hypergiant star located in the constellation of Scutum It lies near the open cluster Stephenson 2, which is located about  20,000 ly away from Earth in the Scutum–Centaurus Arm of the Milky Way galaxy.
Solar Radius: 2,150 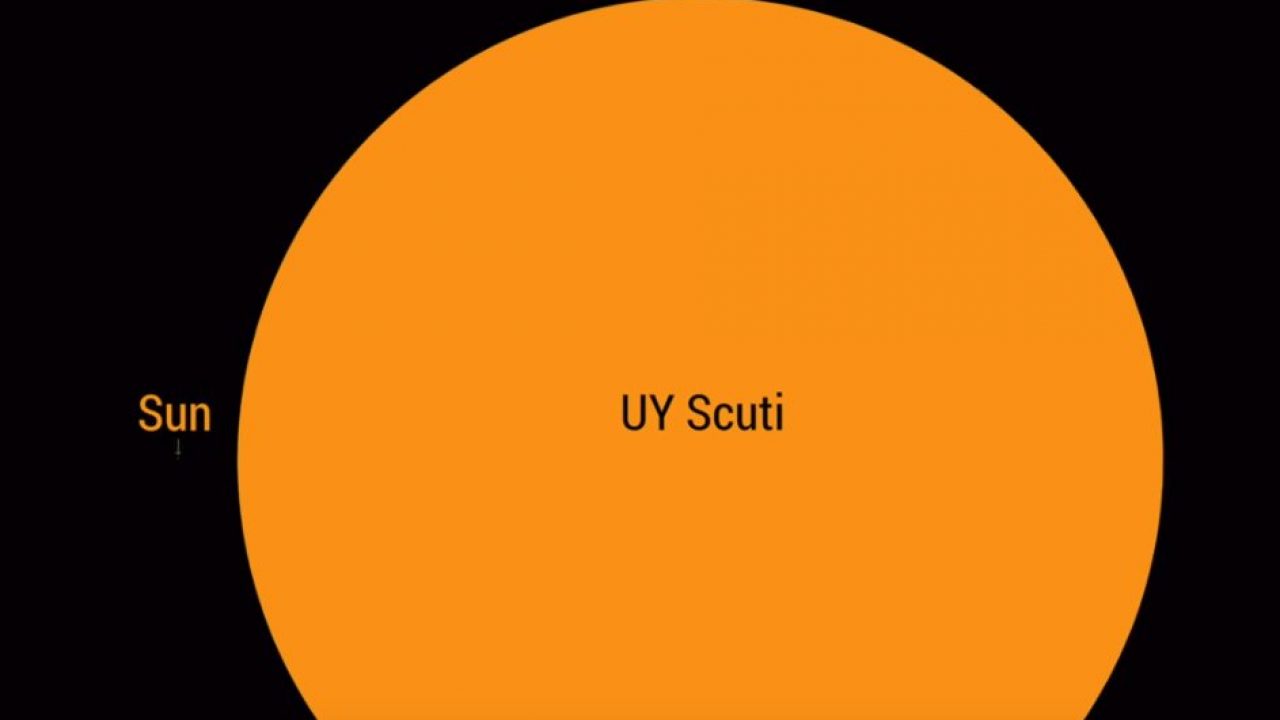 UY Scuti is a red supergiant star in the constellation Scutum. It is considered one of the largest known stars by radius and is also a pulsating variable star, with a maximum brightness of magnitude 8.29 and a minimum of magnitude 10.56.

It has an estimated radius of 1,708 solar radii, thus a volume nearly 5 billion times that of the Sun. It is approximately 9,500 light-years from Earth. 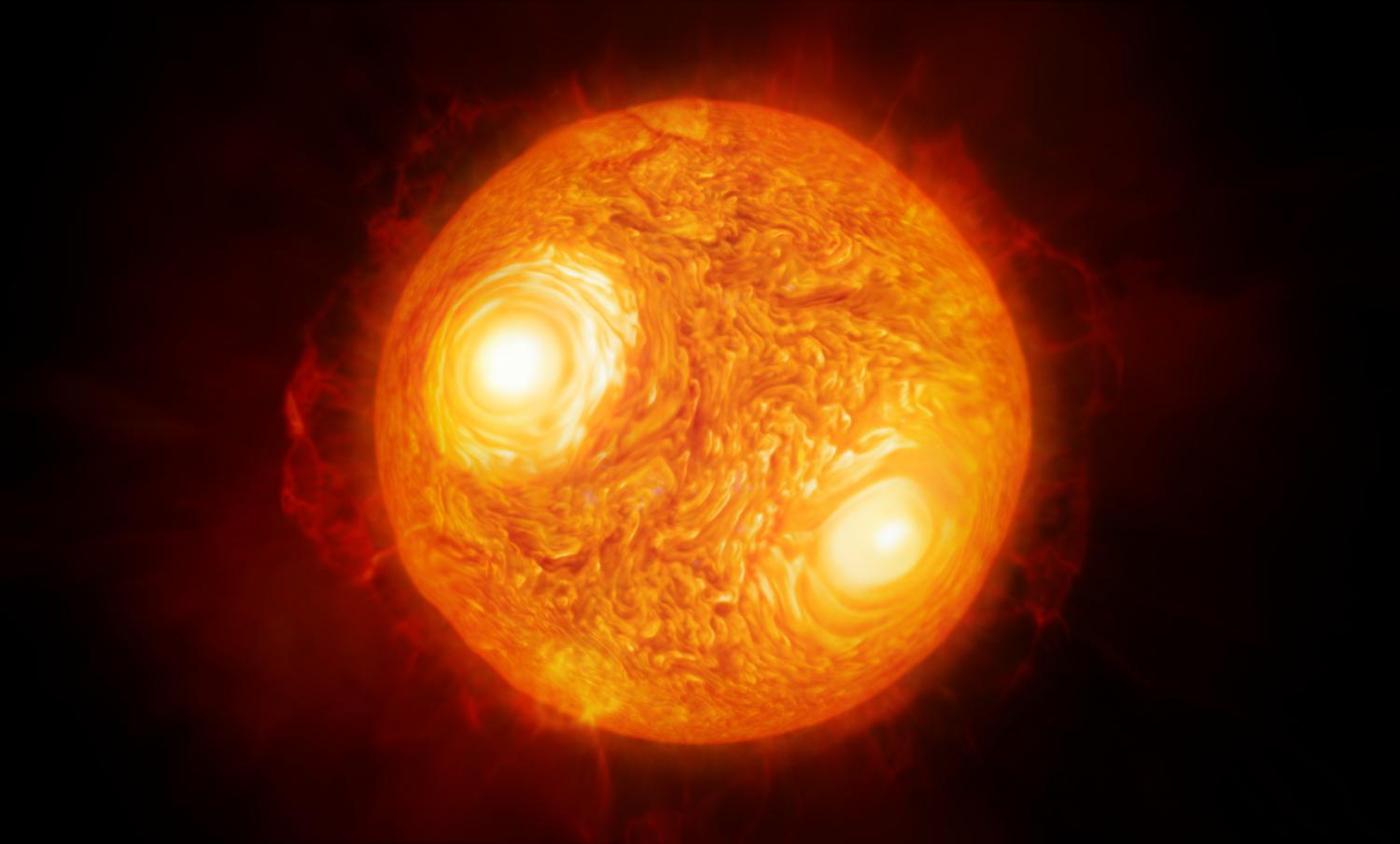 RSGC1-F01 is a red supergiant located in the RSGC1 open cluster in the constellation of Scutum.

The radius was calculated to be around 1,530 times that of the Sun, making it one of the largest stars discovered so far.

This corresponds to a volume 3.58 billion times bigger than the Sun. If placed at the center of the Solar System, the photosphere would submerge the orbit of Jupiter. 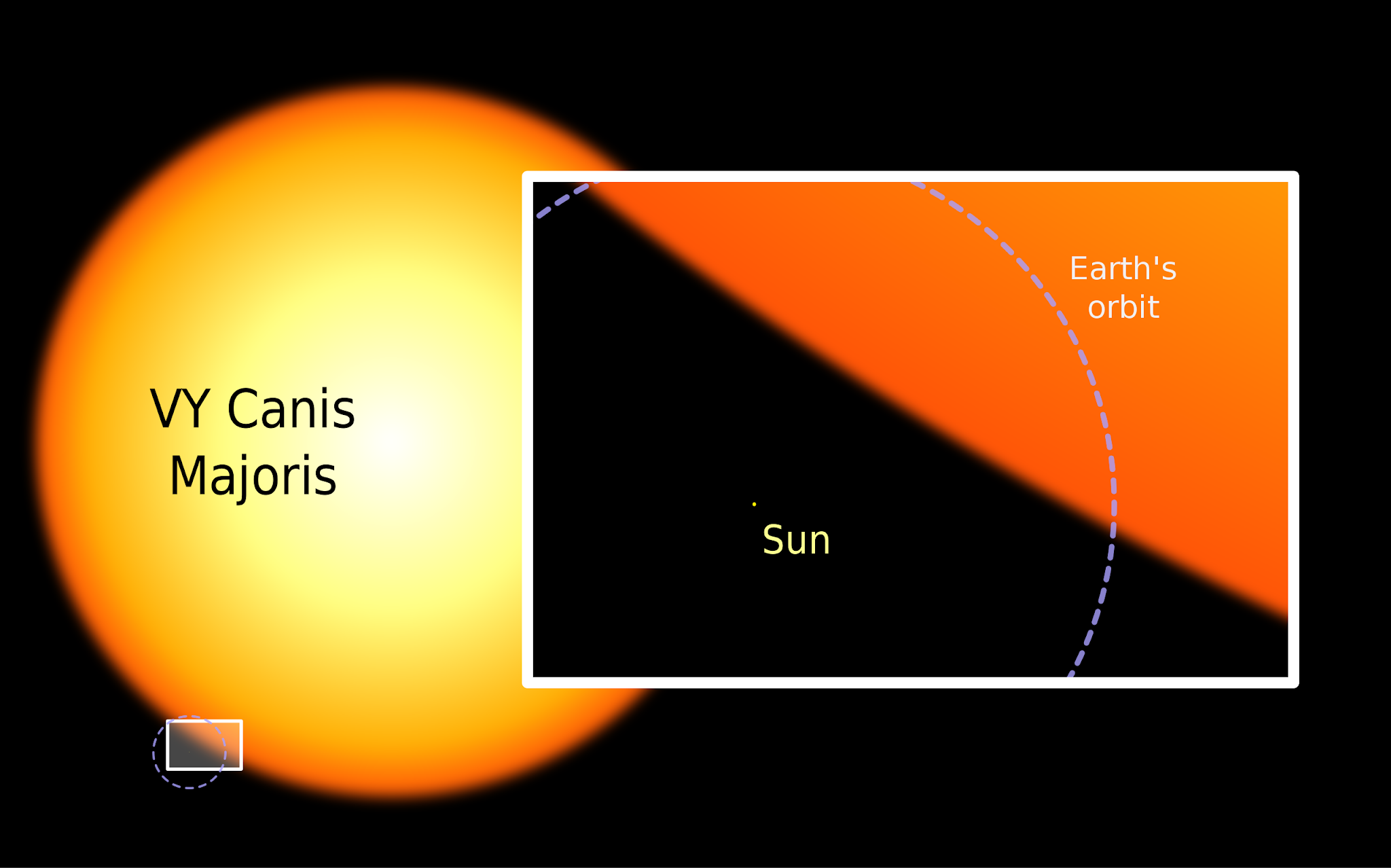 VY Canis Major is a red hypergiant and pulsating variable star 3,900 light-years from the solar system in the slightly southern constellation of Canis Major. 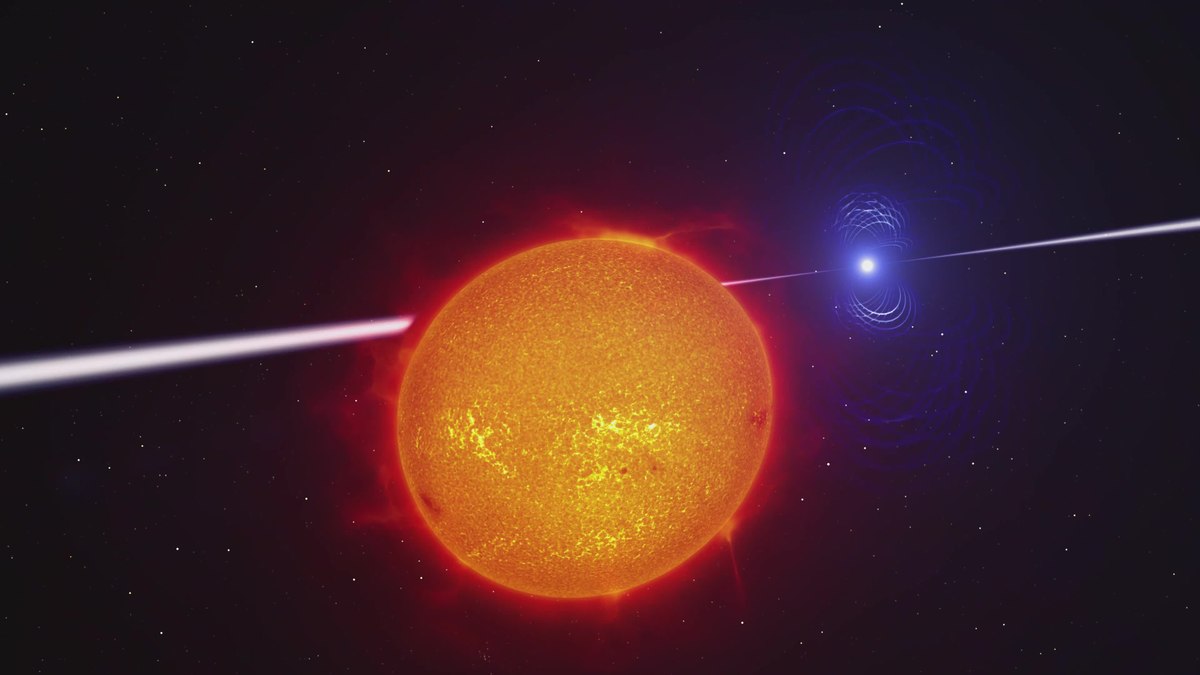 AH Scorpii is a red supergiant variable star located in the constellation Scorpius.

It is one of the largest stars known by radius and is also one of the most luminous red supergiant stars in the Milky Way. 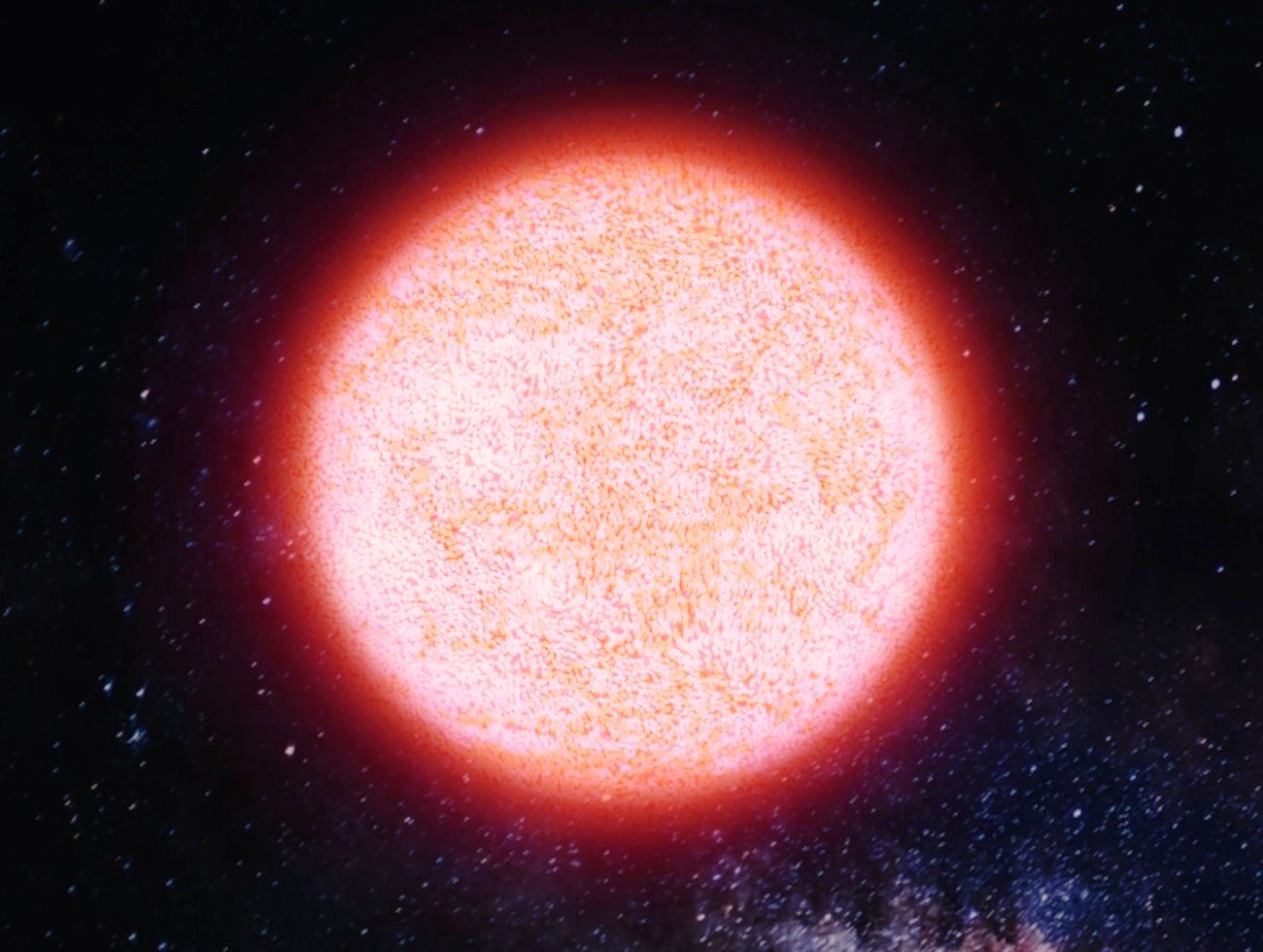 S Persei is a red supergiant located near the Double Cluster in Perseus, north of the cluster NGC 869.

It is a member of the Perseus OB1 association and one of the largest known stars. If placed in our solar system, its photosphere would engulf the orbit of Jupiter. 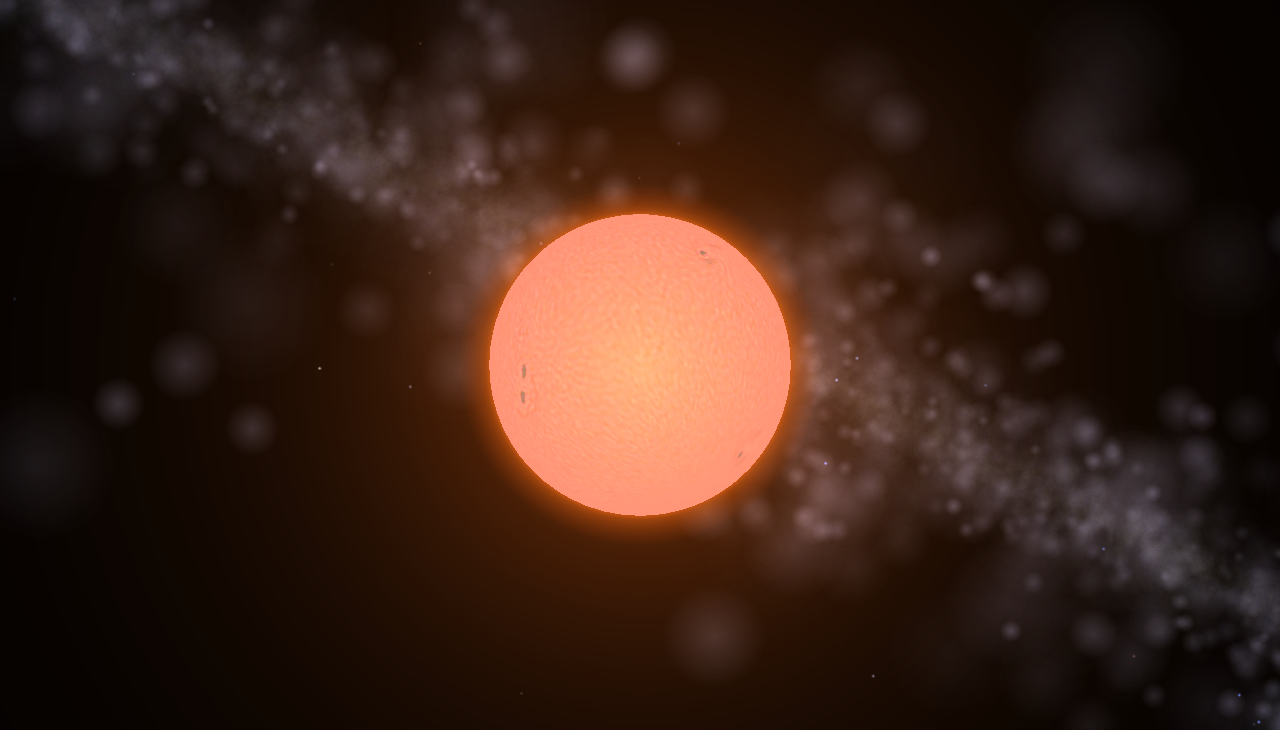 VX Sagittarii is an extreme asymptotic giant branch star located more than 1.5 kiloparsecs away from the Sun in the constellation of Sagittarius.

It is a pulsating variable star with an unusually large magnitude range. It is also one of the largest stars discovered so far, with a radius varying between 1,350 and 1,940 solar radii. 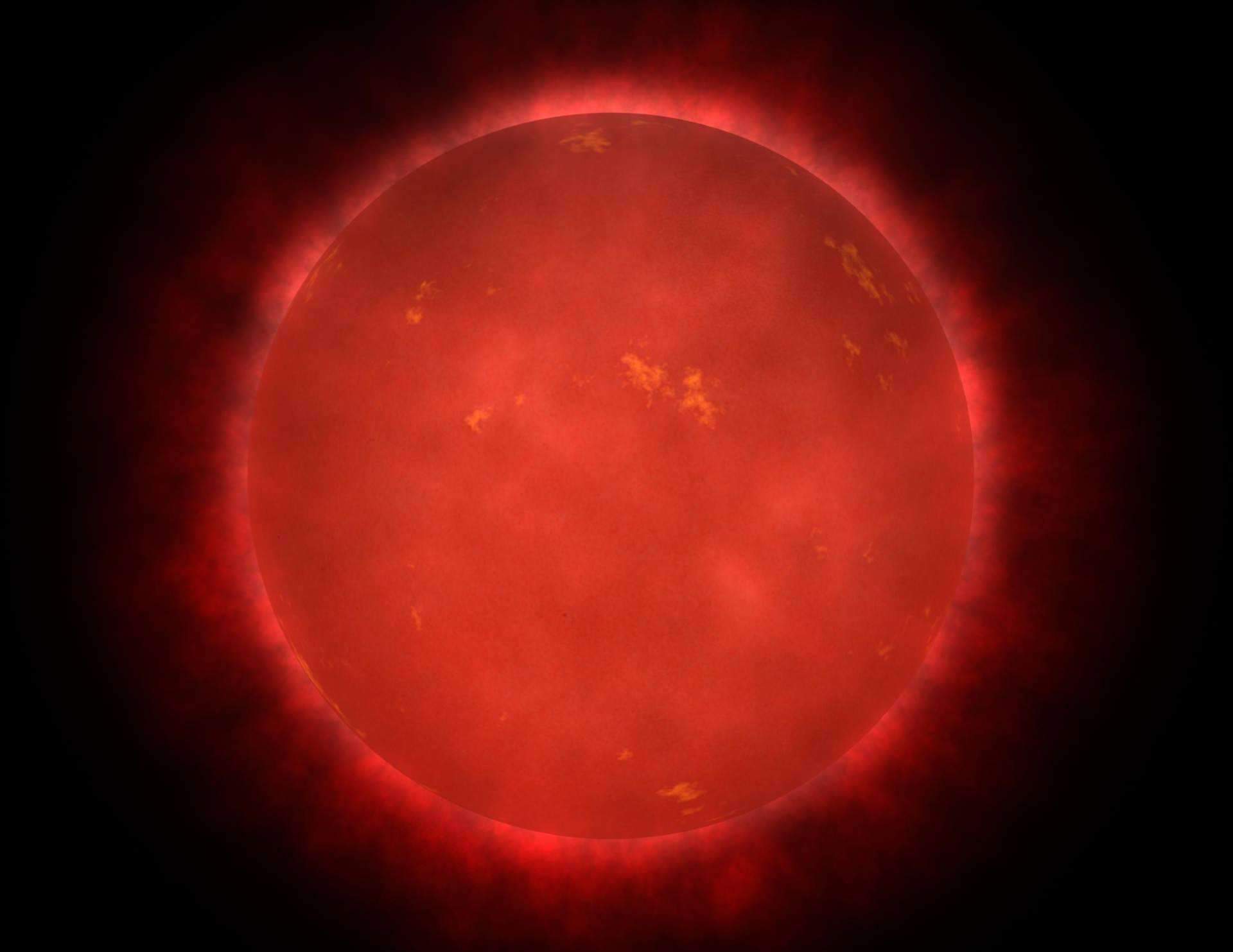 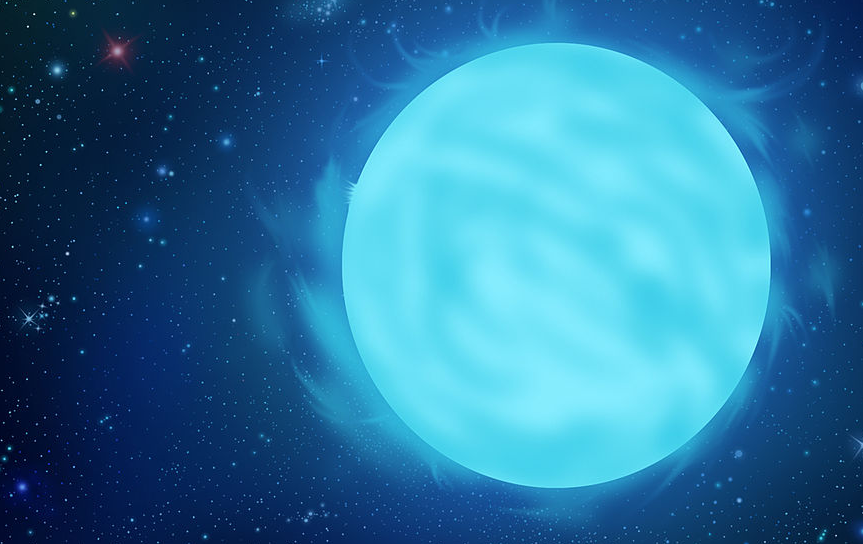 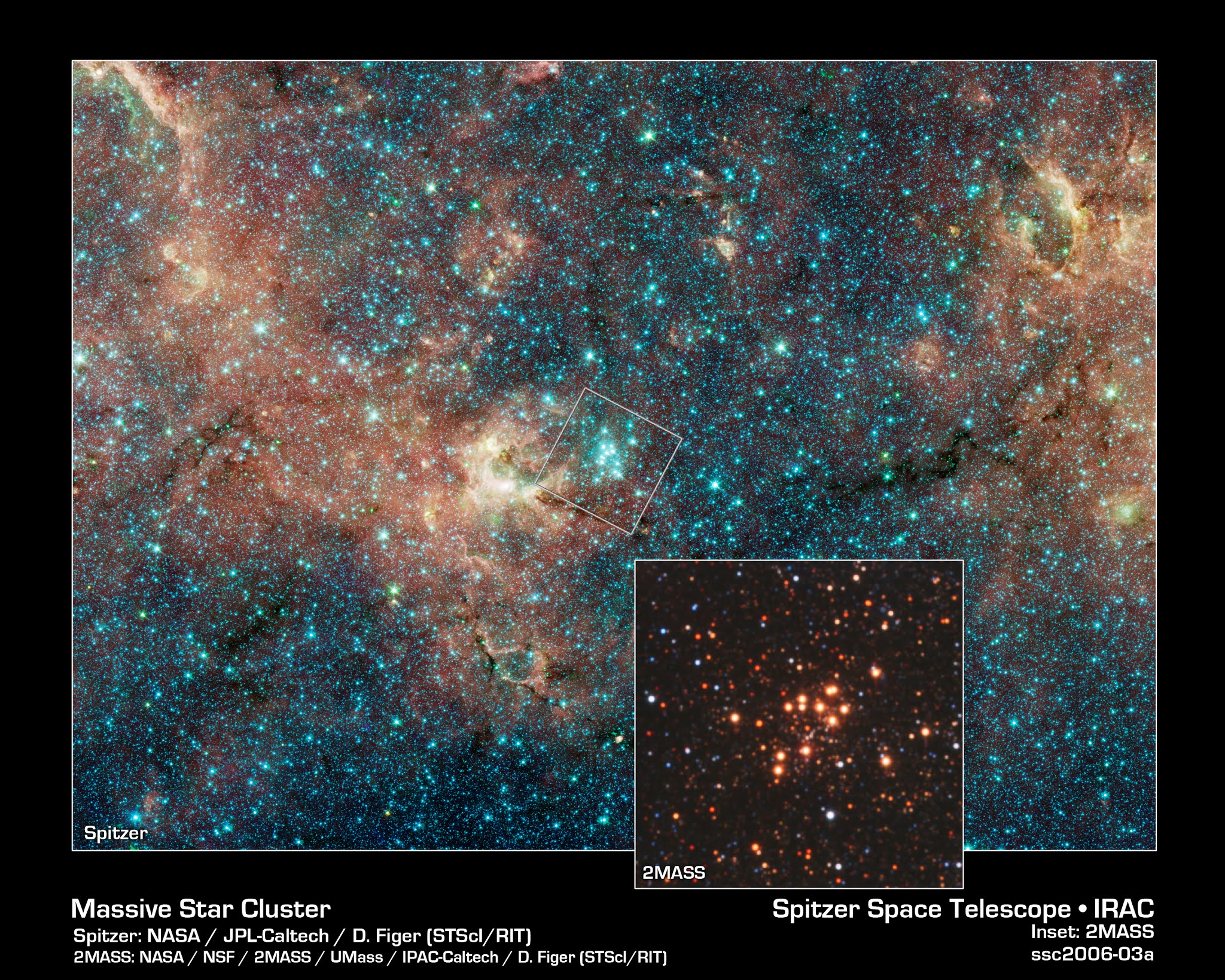 RSGC1-F09is another supergiant star Located in the open cluster RSGC1.