Difference Between Terrestrial and Jovian Planets

The difference between the two 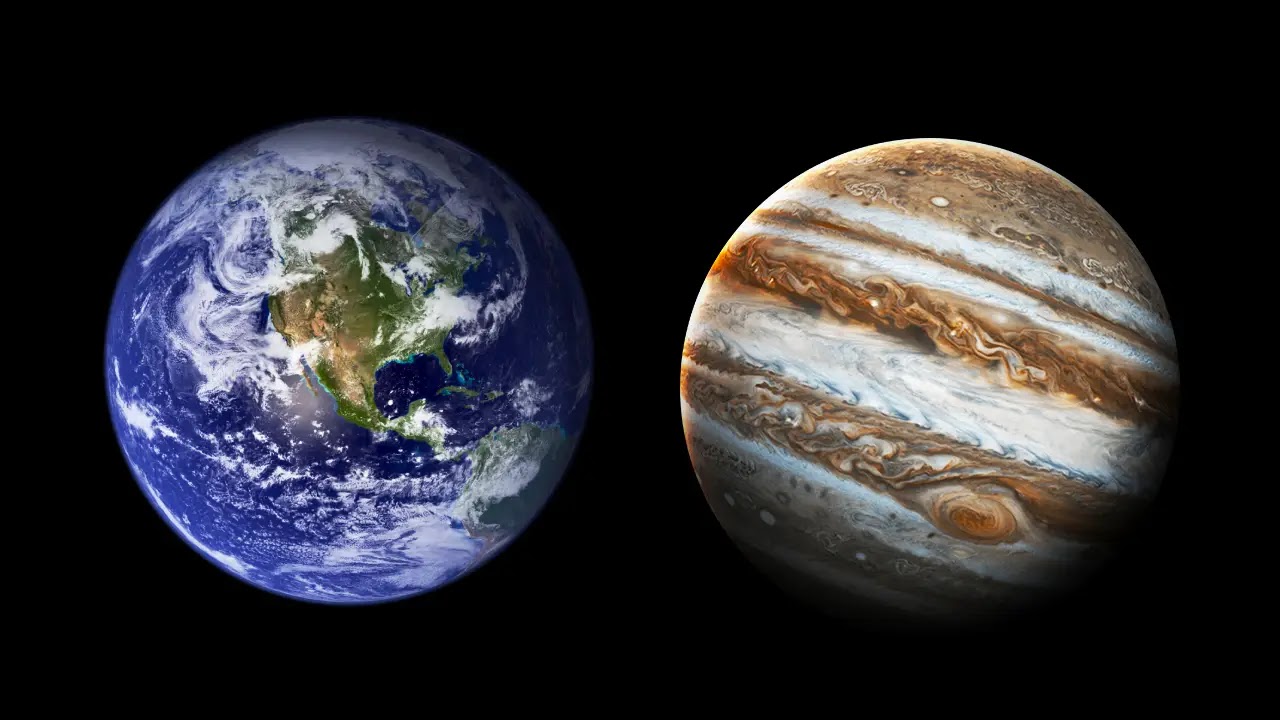 The type of planet:

What are the Jovian planets?

Gas giants are another name for Jovian planets. They have a massive mass in comparison to terrestrial planets, but no solid surface. Jupiter is the largest planet in our solar system, consisting primarily of hydrogen and helium gas.

Saturn, the second-largest planet, is mostly made of hydrogen gas. Uranus and Neptune are smaller than Jupiter and Saturn, yet they are still significantly larger than any terrestrial planet. These two Jovian worlds are composed of ices such as water, methane, and ammonia.

What are the terrestrial planets?

Terrestrial planets have a solid surface, just as Earth. They’re also smaller than gas giants—Mercury is the smallest planet in our solar system! Terrestrial plants frequently have an atmosphere, but it is not as dense as that found on Jupiter or Saturn, for example.

Furthermore, the gases in these atmospheres differ from those found on gas giants (nitrogen & carbon dioxide vs hydrogen & helium). Finally, despite all four terrestrial worlds orbit close to their star (in comparison to other planetary bodies), only one has life that we know of—Earth!

The difference between the two:

The size, composition, temperature range, and basic shape (spherical) of the Jovian and terrestrial worlds are vastly different! Because they are largely made of hydrogen and helium gas, gas giants lack a solid surface, whereas terrestrial worlds have surfaces made of rock and dust because they contain less volatile components overall.

Furthermore, jovian atmospheres are significantly thicker due to their gravity, which helps them to hold onto more gases, whereas lower gravity on smaller terrestrial worlds causes lighter gases like nitrogen and carbon dioxide to escape into space over time. Finally, because they are so far from the sun, Jovian planets are significantly colder than terrestrial planets.