AGI: The next step in human evolution? 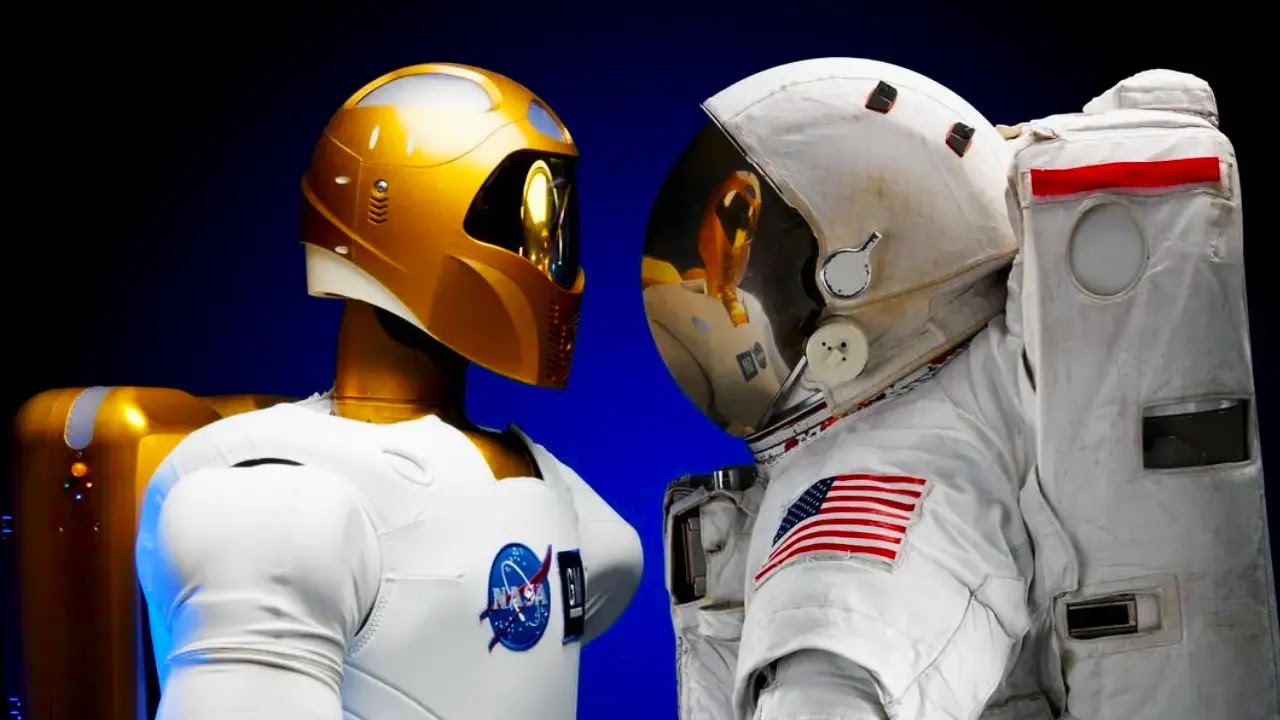 Artificial intelligence (AI) has made considerable advances in recent years, with some even claiming that we are on the verge of developing true artificial general intelligence (AGI). But what exactly is AGI, and how may it help humans in scientific research and invention?

A machine that can perform any intellectual task that a human can is defined as AGI. This indicates that an AGI would be able to understand and learn new things, reason, and solve issues, rather than only do certain tasks (as present AI applications do).

Some believe that artificial intelligence (AI) could assist humans accelerate scientific study by bringing new insights and viewpoints that we would not have explored before. For example, an AGI may be able to identify patterns in data sets considerably faster than a human, or it may be able to generate new hypotheses based on its knowledge of the world. Furthermore, AGIs would not tyre or become distracted like humans, allowing them to work on problems for longer periods of time without taking breaks.

Some people believe that AGIs will someday be able to invent things on their own, which has been demonstrated to be possible with present AI technology.

Google’s DeepMind AI, for example, has invented a new method of folding proteins, which could lead to more efficient medications and therapies in the future. If AGIs are capable of this kind of creativity, there is no knowing what they could do if given enough time.

Of course, there are risks involved with developing full AGI. Some are concerned that once created, AGIs would become uncontrollable and pose a threat to humans. Others fear that we may not be able to fully comprehend how an AGI operates, implying that we will be unable to control or predict its actions.

Overall, there is still a lot of debate over whether or not we should develop full AGI. However, if done properly and with sufficient safety protections in place, there is little doubt that AGI might benefit humanity in a variety of ways, including accelerating scientific progress and leading to new innovations that we cannot even imagine today.

Better Future for Both Humans and AGI

At its most basic, artificial intelligence (AI) can be defined as any form of automated decision-making that attempts to mimic or exceed human intelligence. This may be as basic as a chatbot that responds to questions in the same way that a human would, or it could be a more complex system that can learn and improve over time.

AGI, on the other hand, is artificial intelligence that has been developed to the point that it can match or exceed human intelligence in all fields. This is still a long way off, but there are already glimpses of AGI emerging – for example, Google’s AlphaGo Zero AI and Open Ai’s GPT 3.

So, what does all of this imply for humanity? In the short run, artificial intelligence will continue to make human lives easier and more efficient in a variety of ways. For example, AI is already being used to detect diseases, operate vehicles, and even trade stocks.

However, in the long run, things get considerably more interesting. As AGI becomes more widespread, humans and artificial intelligences will increasingly collaborate to become better versions of themselves.

We shall enhance our own minds with AGI systems that can think faster than us and have access to far more data than we could ever hope to process. Similarly, AGIs will gain from emotional and social intelligence, which existing AIs lack but are required for dealing with complicated real-world problems.

This mutually beneficial relationship between humans and AGI will eventually result in the birth of a new sort of intelligent creature – one that is smarter than anything that has come before it. It is hard to predict what this new creature will look like, but one thing is certain: it will bring about a new era in which humanity finally realises its full potential.