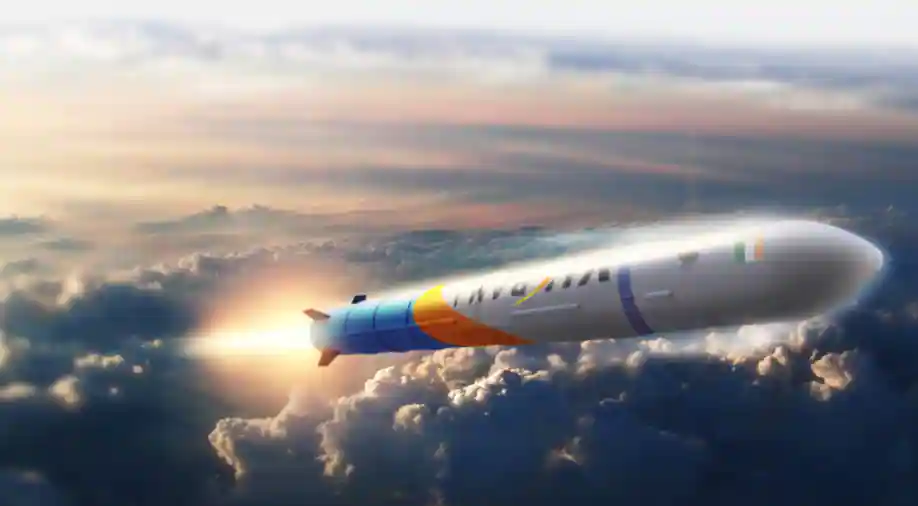 Skyroot Aerospace is a space tech start-up that aims to address the growing concerns in the global space industry by providing low-cost launch solutions that get you to space in less time. Vikram I, II, and III, the startup’s three launch vehicles, can carry payloads weighing 200 kg to 700 kg to low Earth orbit. The team is currently testing a 3D printed liquid propellant engine as well as a fully composite (carbon fiber) and high-performance solid rocket motor. Furthermore, it is in talks with satellite companies to secure customers for its initial launches. According to Pawan, the company has exciting plans for new space products that will be unveiled early next year. Its rocket architecture Bellatrix Aerospace, headquartered in Bangalore, is a private Indian aerospace manufacturer and smallsat launcher founded in 2015. Chetak, a nano-satellite launch vehicle, is being developed by the company. Chetak is a two-stage vehicle, the first of which is intended for reuse. Chetak’s two stages will run on liquid methane and have an all-carbon composite construction. It is designed to launch multiple satellites in the same launch mission and to place satellites in equatorial, inclined, and polar orbits. On Chetak, Bellatrix promises wait times of less than one month. Microwave Electro-thermal Thrusters ( ) have also been developed and patented by the company. 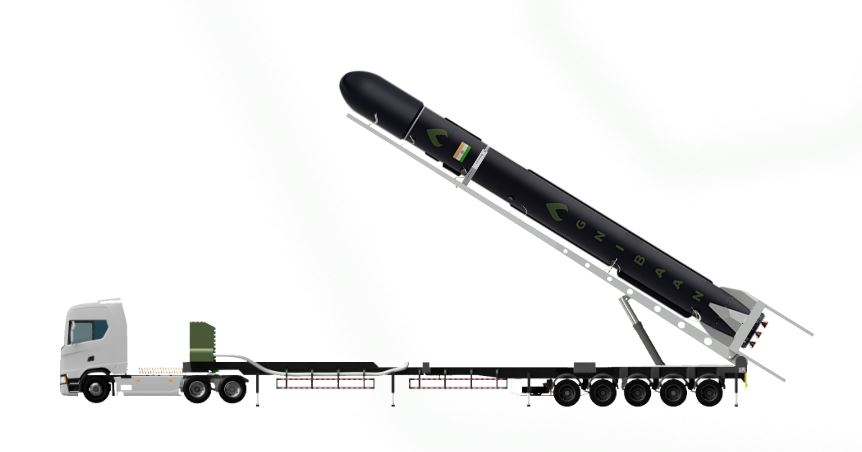 Agnikul is a company based at IIT-Madras’ National Center for Combustion R&D. Srinath Ravichandran and Moin SPM founded the company in 2017 to provide a dedicated launch vehicle for smaller satellites at a lower cost. Agnikul is also using 3D printing to build the majority of its launch vehicles, which is saving money. The startup has received INR 3 crores in seed funding from Speciale Invest’s Vishesh Rajaram and Arjun Rao. The company’s launch vehicle, Agnibaan, is a plug-and-play engine configuration for an air-launch vehicle capable of carrying up to 100 kg of payload to low Earth orbits of up to 700 km. 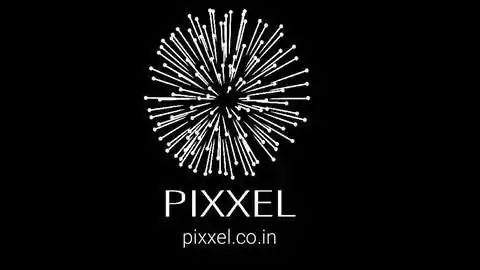 Pixxel is a space technology company that is developing a constellation of cutting-edge earth imaging satellites as well as a software platform for analyzing the imagery that the satellites beam down. Once fully deployed, Pixxel’s constellation will provide daily global coverage. The information and insights will assist organizations in detecting, monitoring, and forecasting global phenomena in agriculture, oil and gas, climate change, forestry, urban planning, and other sectors. The first satellite in this constellation is being prepared for launch on a Soyuz rocket at the end of this year.

Dhruva Space, based in Bengaluru, manufactures small platform satellites. Sanjay Nekkanti founded it, and it has worked with companies such as Exceed Space, AMS AG, Cisco, and KPMG. Ravikanth Reddy and Mumbai Angels have invested in Dhruva Space. The company signed a contract with AMSAT India in 2014 to develop HAMSAT-2.

Satellize (previously Exceed Space) is the first private Indian company to have a satellite in orbit. Their first satellite was launched into space by SpaceX in December 2018. [1] On the fourth stage of the PSLV-C45, they launched their second satellite, AISAT (called ExseedSat-2) for a customer, AMSAT (Radio Amateur Satellite Corporation) India. [2]
Kris Nair and Asshar Farhan founded Exceed Innovations in Hyderabad in 2017. Its primary goal is to “democratize space exploration” through “assembly, integration, testing, and operation of satellites.”
Advertisement