5 Technologies That Can Give Humans God-Like Powers 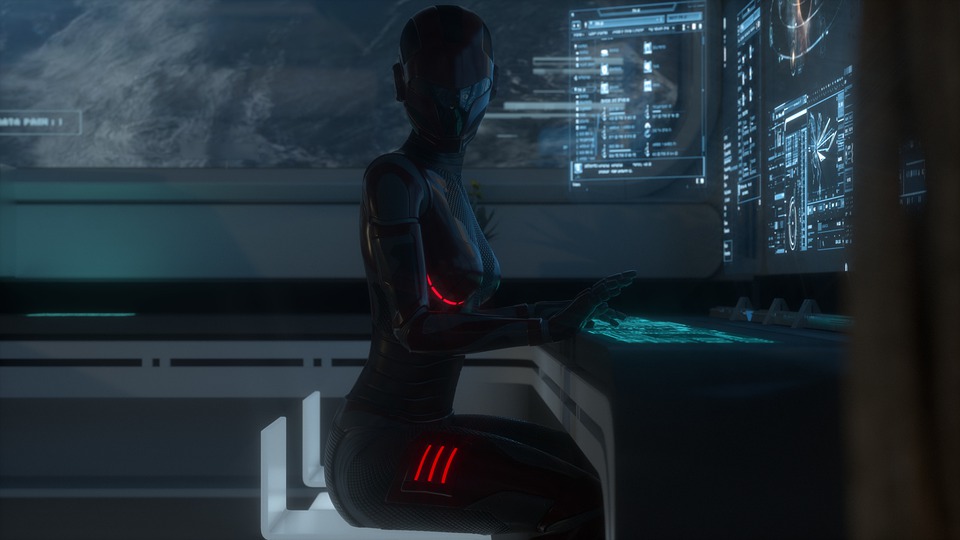 AI is currently the most talked about thing in today’s world; some are scared, some are excited, but if done correctly, AI will be the greatest invention in human history, and if you don’t understand the importance of AI, let me give you some examples.

Ai can also help us to solve any problem related to space, physics, the universe as well as many other scientific problems.

I talked about BCI in my latest articles, and BCI is amazing and if you understand the potential of the Brain-Computer Interface (BCI), then you will know how amazing this technology is.

A Brain-Computer Interface (BCI) is a computer-based system that collects brain signals, analyses them, and converts them into instructions that are then relayed to an external device to perform the desired action.

BCI has the potential to achieve things that seem sci-fi to us, such as telepathy, brain-controlled technology, learning anything as simple as downloading things from the internet, and the greatest ai-human symbiosis and, in the far future, digital immortality.

AI-Human symbiosis is a great feature of BCI because it combines two very intelligent things into one and, in the future, will increase human strength to an unrivaled level. 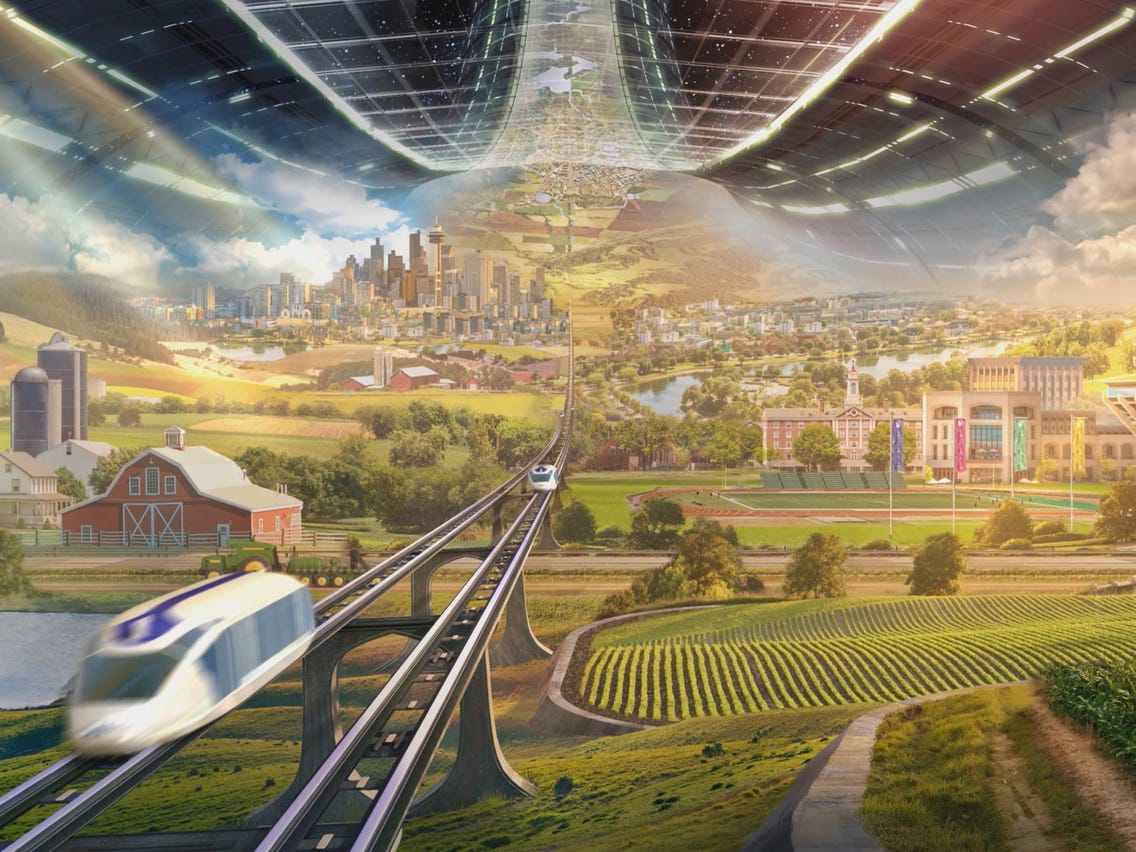 Space colonies are a godlike thing because, unlike planet-hopping where you heavily rely on the atmosphere and properties of the planet, space colonies will be controlled by humans and we will be able to change almost anything about our space colonies, and it will give us the advantage of living without fear of any natural disaster.

The world’s richest man has been sharing his plan for the same Space Colonies concept, and if you’re having trouble understanding it, think of the International Space Station on a city or even state scale. 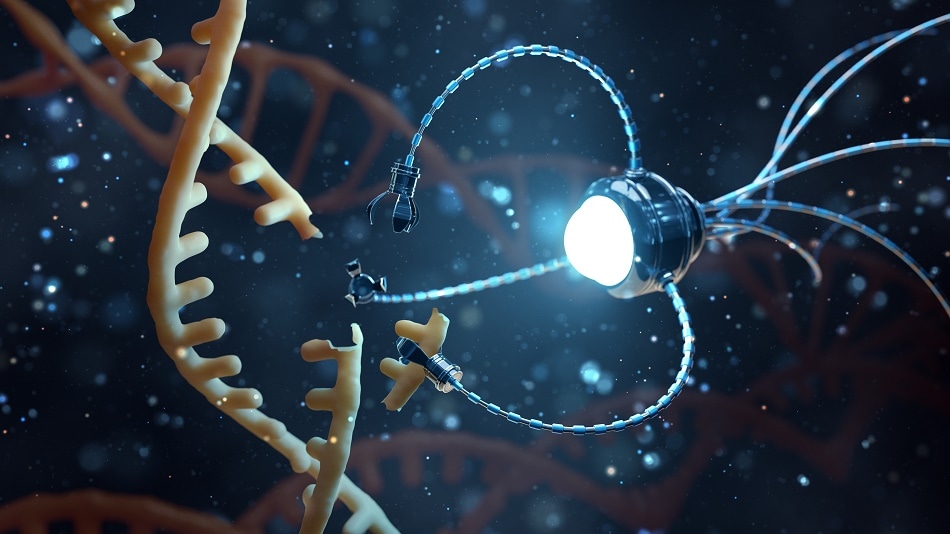 Nanorobotics is an emerging technology field creating machines or robots whose components are at or near the scale of a nanometer.

Nanorobotics will have a huge impact on many things we see today, the most significant of which is the medical field, where it will help us cure deadly diseases like cancer and many others.

One of the best examples of how this works can be found in the work of Chinese roboticists who developed cancer-fighting nanobots in mid-2018. After injecting human cancer cells into mice, the roboticists used DNA origami to construct nanobots, which they then loaded with a blood-clotting drug designed to cut off the cancer cells’ blood supply.

The Dyson Sphere may appear impossible to many, but it will be within humanity’s reach sooner or later. A Dyson sphere is a fictitious megastructure that surrounds a star and absorbs a large portion of its power output, which civilization can then use.